Rev Elsie and her husband Gordon Dodd founded what is now Link Vision in 1968 with the very simple and clear mission to:

“Enhance the lives of people with Low or No Vision”

5O years later that mission has not waivered. Although Gordon passed some time ago, Elsie is still with us, and is now in her mid 90’s. She has been a regular contributor to General Meetings.

The first Committee Meeting of what was then Pathfinder Aids for Blind Persons Association was held on May 24th, 1968, with Irene Mye as President, Elsie as Secretary, E Vissler as Treasurer, and G McKenzie Vice President. Gordon Dodd, Mrs L Alley and Mrs E Harris were listed as Ordinary Committee Members.

In the early days, the organisation was closely associated with the Lady Nell Seeing Eye Dog School, and there were a number of people who were members of both Associations. The two Associations subsequently combined and as it was felt that there were too many organisations using the name Pathfinders, Aid for the Blind Queensland was born, a name which was used for over 40 years. 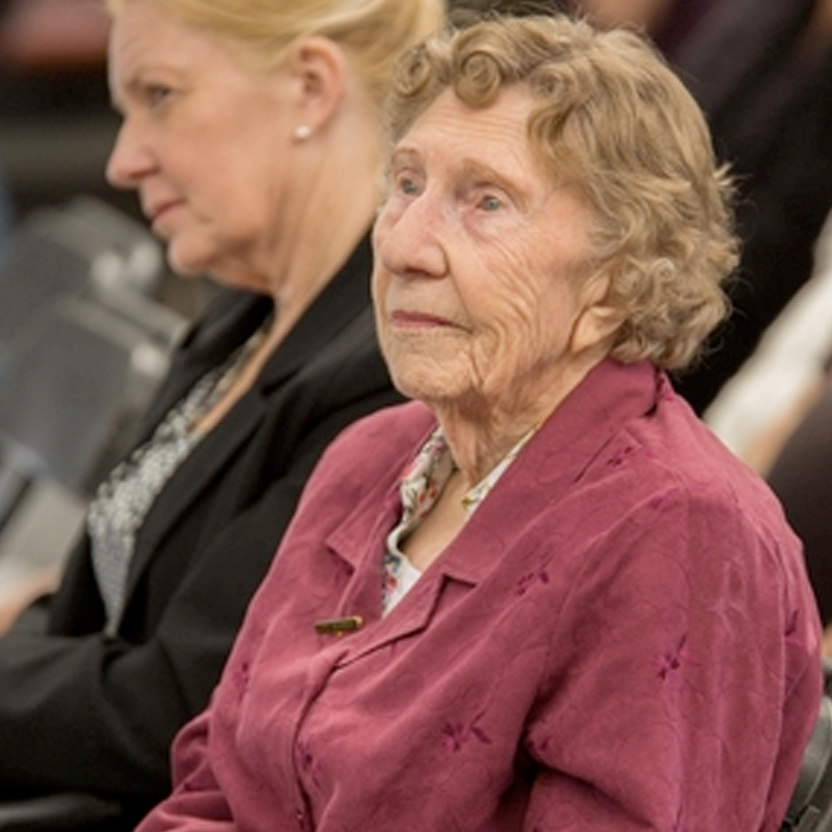 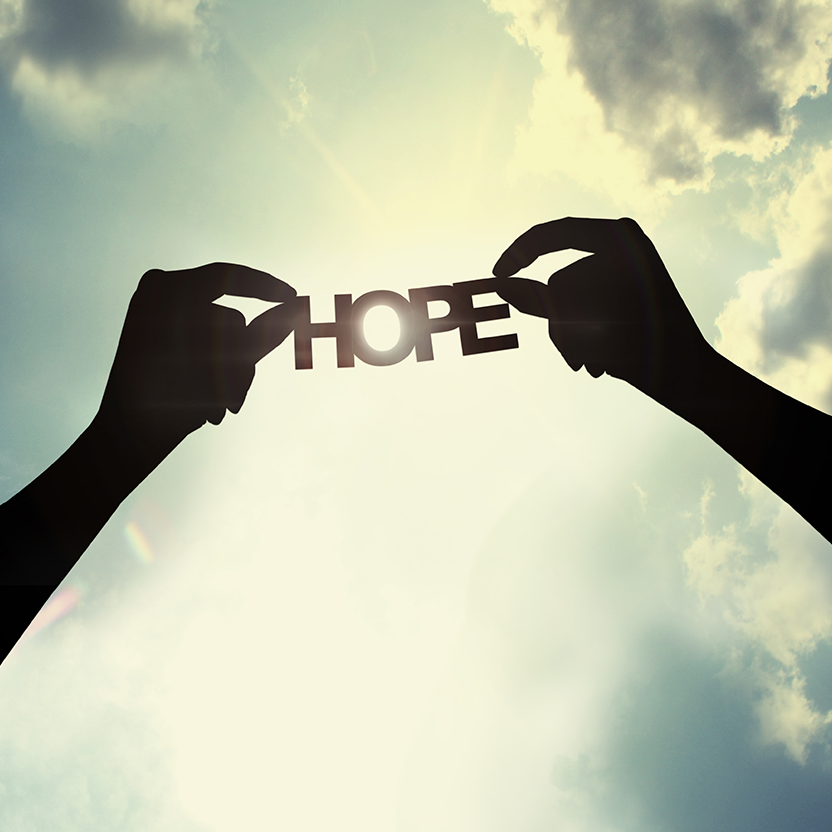 During a committee meeting held in February 1970, it was resolved to establish and conduct hostel accommodation for blind persons of all ages with further provision to acquire or hold an interest in land.

In July 1970 the lease of a parcel of land in was approved by Brisbane City Council, and this is our current site in Fairfield. It was agreed after receiving advice from several influential people that the establishment of independent living for Bind people in the form of units was the correct direction to follow.

Later that year fundraising in earnest began, beginning with an Expo for Blind people held at the RNA Showgrounds, followed by fundraising at the EKKA. Fundraising in this manner peaked with over 30 people collecting, and continued until 2016. One person who was with our collections team for the entire time was Arthur Chawner. Arthur is a former Vice President and President of Link Vision and is a Life Member.

By now collectors were travelling the entire state as the band of dedicated volunteers grew, as did the membership.

So much hard work was done by a core of dedicated people from here until 1979 when the Commonwealth Bank approved a loan, based on Elsie and Gordon Dodd and one other member giving their homes as security.

Units 1-7 were built, along with office, common room and caretakers residence, in 1981, officially opened by Sir David Longlands, in January 1982, and a Government subsidy was received in 1983.

Funding was received under the Aged and Disabled Persons Home Act, and units 10-17 were opened by Ben Humphrey MP in March 1985.

Units 18-25 were opened by Ben Humphrey MP in November 1987. This unit block was named after Thelma McKennariey, who gave her time selflessly for 17 years to 1987. A grant was received for these works in November 1988.

Aid for the Blind was incorporated in May 1990.

Units 26-33 were opened in December 1991 by Governor General Bill Hayden. This construction was funded entirely by the organisation.
A property with a Queenslander was subsequently purchased in Wilkins st Fairfield. An old Queenslander was eventually moved forward, divided into 2 units, renoavated, and 6 units built behind. This complex was opened by Tim Nichols MP in 2009.

In the early 1990’s, as restrictions were being placed on collection locations and numbers, Aid for the Blind began setting up its own Op Shops, and became a member of NACRO (National Association of Charitable Recycling Organisations). The current CEO Of Link Vision is now Vice Chairman of NACRO. Op Shops were very profitable, and considered to be a good replacement for income lost with the rationalisation of the collection activities. 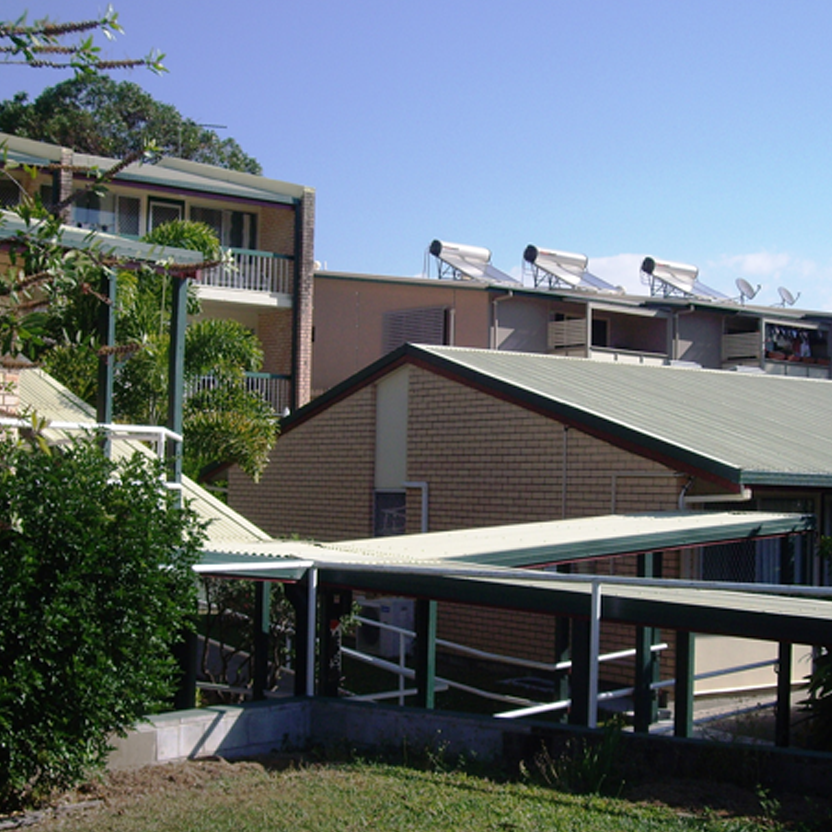 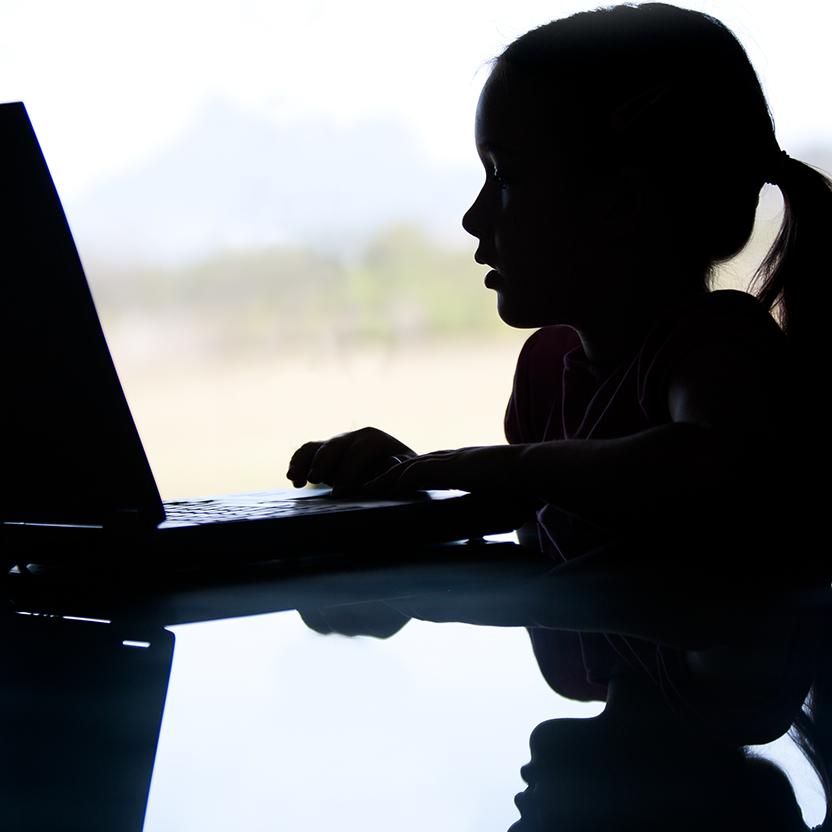 In 2007, Aid or the Blind recognised that children with Low or No Vision were being left behind at school, due to not having acquired computer keyboard and basic program skills. It was clearly recognised that without these essential skills, students would have far less educational and vocational opportunities than those who were sighted. With very humble beginnings Aid for the Blind’s Computer Club was born. In 2017, the Club expanded it’s service to children with disabilities other than Just low or no vision, including those with Autism, Cerebal Palsey, also intellectual and physical disabilities. The Club now reached hundred’s of children every week.

In 2011, the accommodation complex was cut off for several weeks by the devastating flood which impacted South East Queensland. Whilst there was no physical damage to the complex, there was no power for several weeks, and residents were unable to leave the complex which was surrounded by water. The local shopping centre was also closed for 3 months.

2011 saw the commencement of a major unit refurbishment program, with 8 units completed and a commitment from the Committee to refurbish a minimum of 2 units per year going forward.

In 2014 the Fairfield complex was hit by a massive Super Cell storm with gigantic hail stones causing $500,000 damage, with no buildings in the complex escaping. The refurbishment project took 8 months to complete, and this very trying time showed the resilience and camaraderie of a tight knit community.

In 2015, Aid for the Blind Queensland Inc became Link Vision Inc. This change was approved by members in an effort to modernise the charity, make it more relevant in a rapidly changing marketplace, position it for future growth, and importantly make it more attractive to financiers and potential business partners.

In 2017 all accommodation units were fitted with Solar Power, which, in addition to the environmental benefits, is saving all residents at least 50% of the power costs, with some having no cost all.